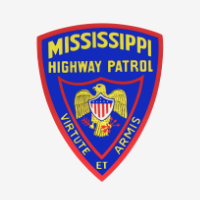 Editor’s note: This story has been updated to correct the information of the driver of the Toyota Tocoma, who was misidentified by MHP.

At approximately 6:41 p.m., the Mississippi Highway Patrol responded to a fatal crash on Highway 6 near County Road 405. A 2009 Toyota Tocoma driven by a minor was traveling east on Highway 6 when a 2002 Honda UEX was traveling north on CR 405 and entered into the path of the truck and crashed into it, according to MHP.

The driver of the Honda was a woman identified as Carman Garcia, 36 of Oxford. She received fatal injuries and was pronounced dead on the scene.

The cause of the crash is still under investigation by MHP.

Hundreds of residents on Molly Barr Road are without power this morning after a traffic accident downed an electrical pole.... read more