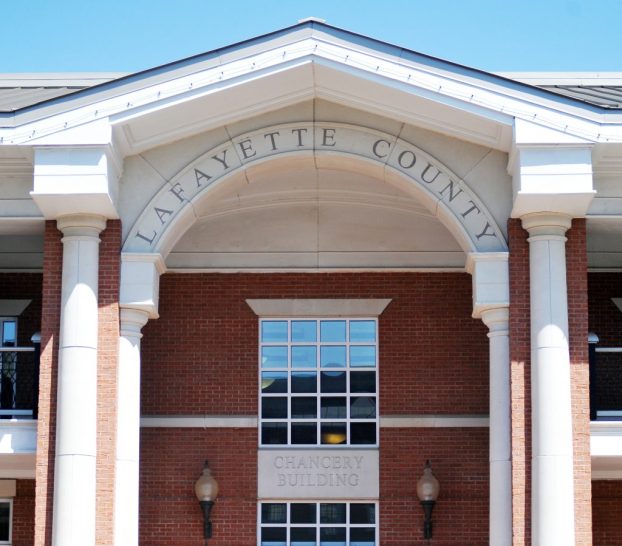 The discovery of a litter of kittens that had been shot is increasing calls for the Lafayette County Board of Supervisors to provide animal rescue services in the county.

The four dead kittens were discovered Friday night, according to members of the Oxford Watchdogs group, led by Leigh Ann Hubbard. One kitten was found alive and placed with rescuers.

Lafayette County Sheriff’s Department confirmed with the EAGLE that a little of kittens had been shot. According to Lafayette County Sherrif Joey East, said the man who shot the kittens, reported that he was “putting them out of their misery,” due to the condition in which they were found. East said no charges were filed.

Hubbard said via email that the kittens are the latest in an ongoing issue with abandoned animals in the county. “This comes after weeks of the county having no shelter for animals found outside city limits,” she said in an email. “A local veterinarian says it’s common to see dogs brought in with gunshot wounds … One man had 31 cats and kittens dumped by his house.”

At issue is the lack of shelter services for animals found outside city limits.

The City of Oxford’s new Animal Resource Center will serve only animals from inside city limits unless an agreement is reached with Lafayette County Supervisors to help fund services for the county as well.

The county supervisors offered to pay the city $9,994 per month for the services, which is the amount the county was paying for the defunct Mississippi Critterz shelter before it was shut down. However, the Aldermen rejected the offer.

The city estimates the annual budget for the animal resource center will be about $869,000. After taking out expenses for animal control services — due to Lafayette County not having a leash law like the city — and changes made to the building and equipment, the city asked the county to split the estimated $682,000 annual cost to run the center. That request would cost the county nearly $29,000 a month .

“After the last two private ventures of running the animal shelter have been troublesome, the (Board of Supervisors) still offered to continue funding at the same level as we currently have in place and also offered to use of the transport van the county purchased, until we could verify the ‘county’ animal numbers being proposed are accurate, then adjust funding at that time,” Lafayette County Board of Supervisors president Mike Roberts said in a statement to the EAGLE. “Although we are confident our city partners will make the best ARC in the state, the (Board of Supervisors) just cold not justify an almost $500,000 expenditure under the current time constraints given.”

The Oxford Watchdogs group has created a petition asking that Lafayette County animals be allowed access to the city’s Animal Resource Center. As of Tuesday afternoon, there were 519 signatures on the petition.

Currently, the ARC is still only allowing animals found within the city limits to be brought to the center.

“As the fastest growing county in the state, we face all kinds of growing needs. Stray animals are just one of the needs that we have to manage, people are another,” Roberts’ statement continued.

Area shelters in other counties are getting calls regarding animals from Lafayette County that are not able to be taken to ARC, including Second Chance Animal Alliance in Water Valley. The shelter posted on its Facebook page last week that it had to close for new intakes on June 15 for the first time ever.

“We have been full for months with just a very few adults and many puppies being able to go to rescue. That well has dried up with no end in sight,” Second Chance’s post read.

Roberts also said the Board of Supervisors is actively seeking  possible solutions but that supervisors “must do it in a sound, financial way that benefits all citizens of this county.”

The Thacker Mountain Radio Hour is welcoming back an audience for the first time with the show in the Grove... read more