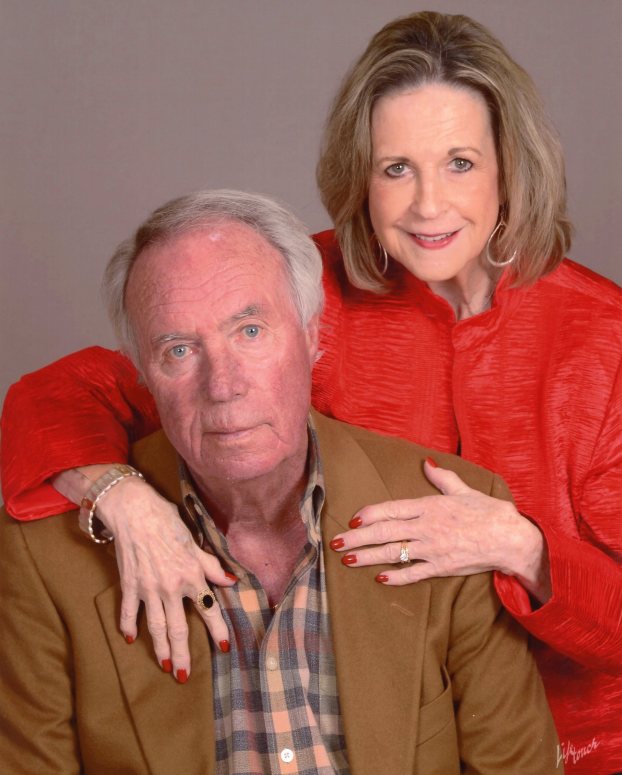 The world lost a great physician and good man on Jan. 24, 2021, to COVID. The Rosary Service and Memorial Mass for Dr. Fred Calvin Bordelon was Thursday, Jan. 28, 2021, beginning at 3 p.m. in the Chapel of Waller Funeral Home with Father Joe Tonos officiating. Visitation began at 1:30 p.m. in West Hall at Waller Funeral Home. A Funeral Mass was held on Friday, Jan. 29, 2021, at 2 p.m. at St. Joseph’s Catholic Church in Greenville, Miss., with Father Aaron Williams officiating. Visitation will be prior to the service beginning at 1 p.m. Burial followed in Greenville Cemetery. Fred was born in Greenville to Dorothy Culley Bordelon and Joseph Jerge Bordelon on Sept. 16, 1940. He graduated from the University of Mississippi Medical School in 1966. He served his rotating internship at the University of Mississippi from July 1966 through June 1967. In July 1967, Fred began his service with the United States Air Force where he served as a Captain and Flight Surgeon. He was recognized as the Flight Surgeon of the Year while enlisted. Following his discharge, he continued his medical training while completing his residency at the Memphis VA Hospital in the specialty of General Surgery from October 1969 through September 1970. His second residency was spent at The University of Mississippi in the specialty of Otolaryngology from October 1970 through 1973. Fred returned to his hometown of Greenville, MS in 1974 and practiced solo for 34 years as an ENT. He was licensed in Mississippi and Arkansas and was a member of the American Board of Otolaryngology, the American Academy of Otolaryngology, Alpha Omega Alpha Medical Honor Society, Mississippi Medical Association, Washington County Medical Association, Delta Medicaid Society and The Regional Network. Fred served as Chief of Surgery at King’s Daughters Hospital during his career. In 1989, Fred married his beloved Barbara and they spent over 31 years in wedded bliss. On their 25th wedding anniversary, they renewed their wedding vows. After retirement in 2008, the couple moved to Oxford where they enjoyed watching their Rebels and attending sporting events. Together, they enjoyed traveling and getting together with new friends. Fred was a hunter for most of his life and particularly enjoyed duck and dove hunting. He formed long lasting friendships while hunting The Bell Place which he co-owned on the Mississippi River. He raised many wonderful hunting dogs during the years who all held a piece of his heart. Fred was a caring physician, good person and a loving husband, father and grandfather. In addition to his parents, Fred was preceded in death by his only sibling, Joe Bordelon, Jr. Survivors include his wife, Barbara; his daughters, Beth Bordelon Rainer and her husband, Reid of Germantown, TN and Mariah Bordelon Pace and her husband, Dee of Tuscaloosa, AL; stepdaughters, Angela Fava Woods and her husband, Richard of Shaw, MS and Pam Fava Beck and her husband, Jody of Oxford, MS. His beloved grandchildren who will mourn the loss of their Doc are Elizabeth Rainer, Mary Margaret Rainer, Tate Pace, Alex Pace, Manning Pace, Taylor Beck and Evan Beck; niece, Kim Bordelon Taylor of Florida and nephew, Trey Bordelon and his wife, Bianca of Georgia. He also leaves many close friends. To honor Fred’s memory, donations may be made to St. Jude Children’s Research Hospital, 262 Danny Thomas Place, Memphis, TN 38105 or your local animal shelter. For additional information, please call 662.234.7971 or visit www.wallerfuneralhome.com