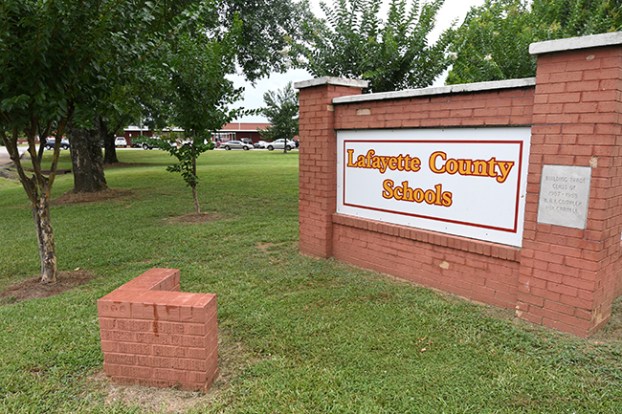 Students and teachers in the Lafayette County School District will be able to report to class a little later than normal on Tuesday.

The school district announced on Monday they are delaying the start of school by two hours on Tuesday, due to the potential for icy roads.

“We are concerned the roads will deteriorate over night as temperatures drop into the mid 20s,” Lafayette school superintendent Dr. Adam Pugh said. “Out of an abundance of caution for our students and staff, we will delay the start of school for two hours.”

Lafayette County was greeted with winter weather on Monday morning. Snow covered the city and county, providing a couple inches of the white stuff.

The forecast calls for a low of 26 degrees Monday night, and temperatures will dip down to 25 degrees around 4 to 6 a.m. Tuesday. The National Weather Service issued a special weather statement on Monday afternoon, warning of the potential threat of black ice on the roads and bridges until 9 a.m. on Tuesday.

The Oxford School District had not made a decision to delay the start of school as of Monday afternoon. Heather Lenard, OSD’s public information officer, told the EAGLE  that the transportation department will monitor the bridges.

The City of Oxford and the University of Mississippi became a winter wonderland on Monday. Weather reports indicated the heavier... read more