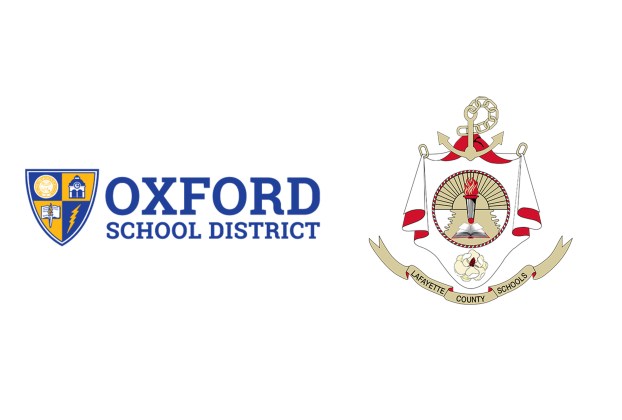 While it was known both Lafayette County and Oxford school districts opted to move their middle schools, and Lafayette High School, to virtual learning this week due to a surge in COVID-19 cases, it was not known how bad the recent wave was.

Monday brought about that answer, with both districts providing their COVID-19 updates for last week.

Last Tuesday, LCSD shifted seventh through 12th grade to a hybrid schedule through Nov. 30, but then announced on Friday they would be moving to fully virtual classes this week leading up to Thanksgiving Break.

Last week’s number of cases was the highest single-week total since LCSD returned to school on Aug. 3. Prior to last week, LCSD had a total of 65 cases.

The most recent surge of cases also forced Lafayette to suspend all athletic activities through Nov. 30.

Oxford School District announced on Thursday they would be shifting OMS to fully virtual instruction through the rest of November due to a high number of COVID-19 cases. Monday’s report by OSD showed the middle school had eight cases among students and one case among staff last week.

Three people are facing multiple charges, including auto burglary, while the Oxford Police Department is searching for a fourth suspect.... read more