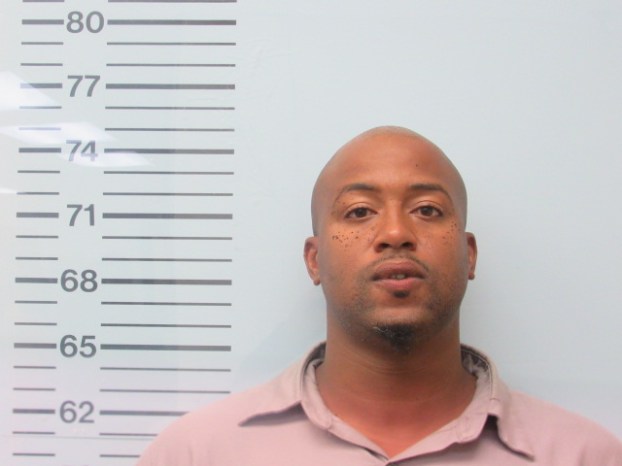 An Oxford man has been formally charged with murder in connection to a fatal shooting that took place in the College Hill area last Friday.

Sherard Ward, 34, was arraigned on Tuesday before a Justice Court Judge and issued a bond of $1 million. Due to Ward being out on bail from a previous charge, Tuesday’s bond was revoked. The case will be presented to a Grand Jury in February.

Ward is charged with the murder of his wife, Marisha Golden Ward, 33 of Oxford. Ward was released from the Lafayette County Detention Center on Sept. 3 after being arrested on Sept. 2 on a peeping tom charge.

The Lafayette County Sheriff’s Department responded to a shots fired call at 5 County Road 1080 on Friday. When deputies arrived on the scene they Marisha Ward deceased. The deputies later caught Sherard Ward with the help of witness statements made to the 911 dispatch shortly after the incident occurred.