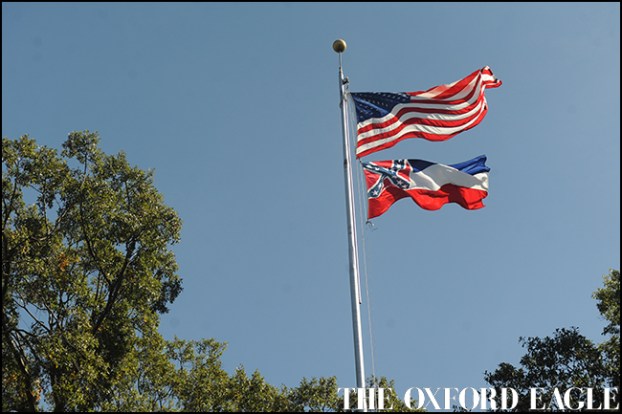 All nine members of the Mississippi State Flag Commission have been revealed following Governor Tate Reeves’ announcement on Friday.

The governor revealed the three members of the flag commission he was required to appoint, as stated in the bill that removed the former state flag, which included Confederate symbols, passed by the Mississippi Legislature earlier this month.

Reeves’ was supposed to have appointed his three members to the commission by July 15, but instead waited a week to reveal his appointees. According to a communications official from Reeves’ office, the governor was unable to appoint people to the commission by the statutory deadline because his main priority was focusing on the state’s response to the COVID-19 pandemic.

Reeves’ choices completed the nine-person group that will be tasked with choosing a design for Mississippi’s new state flag.

The three will serve alongside the choices of House Speaker Philip Gunn and Lieutenant Governor Delbert Hosemann.

The commission met for the first time on July 22 and amended the deadline for new flag design submissions. The new deadline is now Aug. 1, which the commission said allowed for proper time to have the design they select to be placed on the ballot for the Nov. 3 general election.

The Oxford Film Festival learned to adapt this year’s event due to the COVID-19 pandemic and is planning to keep... read more