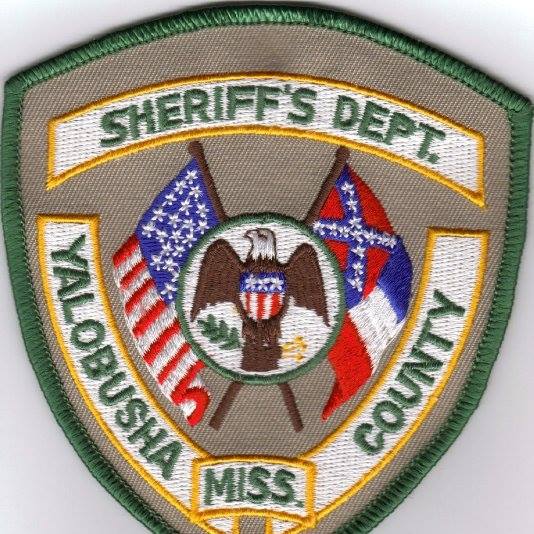 The names of the three people who died in a weekend double murder-suicide in Yalobusha County have been released.

Ronnie Stark, the Yalobusha County Coroner, released the names of the three people who died in the murder-suicide in Water Valley on Sunday.

According to reports, Jeanette Johnson, 50, and her daughter Brianna Johnson, 20, were shot and killed by Willie Ike Harris, 68, at their home on Highway 32 East late Sunday afternoon.

Harris then barricaded himself inside the home, as the Yalobusha County Sheriff’s Department was called out to the scene.

Special response teams from the Lafayette County Sheriff’s Office and the Oxford Police Department were also called to help negotiate with Harris until the Mississippi Highway Patrol SWAT could arrive.

“After being contact by Sheriff (Mark) Fulco, I contacted Chief McCutchen,” Sheriff Joey East, of the Lafayette County Sheriff’s Department, said. “The Oxford Police Department provided negotiators, while we provided deputies that assisted with securing the scene and relieving Yalobusha deputies on different posts and assignments, along with many other agencies.”

After a five-hour standoff with police, Harris shot and killed himself.

A woman from Yalobusha County was reported to have died from complications due to COVID-19 at Baptist Memorial Hospital-North Mississippi.... read more