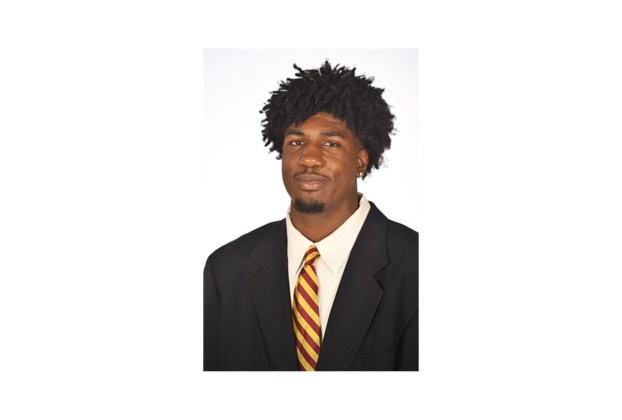 Kermit Davis has been busy this offseason, and it continued on Friday with yet another signing of a graduate transfer.

White averaged 10.2 points per game and 8.8 rebounds a game in his final season with the Sun Devils.

“We are extremely excited to welcome Romello to the Ole Miss family,” Davis said. “Romello is a very accomplished player that impacted winning at a high level at Arizona State. He finished second in the PAC-12 in rebounding last year and became one of the all-time shooters in conference history in terms of field goal percentage. Romello is extremely tough, fits very well in our system of play, and we can’t wait to get started this summer. He has such a high ceiling in front of him that can impact the SEC in a great way.”

During his tenure at Arizona State, White started 92 of 95 games and recorded 927 points and averaged 9.7 points per game. He shot over 60.5 percent from the floor, which put him second in program history.

There was an Ole Miss connection for White before he even decided to come to Oxford. During his freshman year at ASU, White played under current Ole Miss assistant Levi Watkins. Watkins was also an assistant with the Sun Devils when White started all 31 games of Watkins’ tenure. The Sun Devils made it to the NCAA Tournament that season, and were ranked as high as No. 3 in the Associated Press poll that year.

White is the second grad transfer signee for Davis in the last month. Dimencio Vaughn signed with the Rebels on April 15, transferring from Rider University. The duo joins former Oxford standout Jarkel Joiner and Shon Robinson as newcomers who will be available to play this season.

The Southeastern Conference is set to knock the first domino down regarding the return of collegiate-level sports. Reports surfaced on... read more