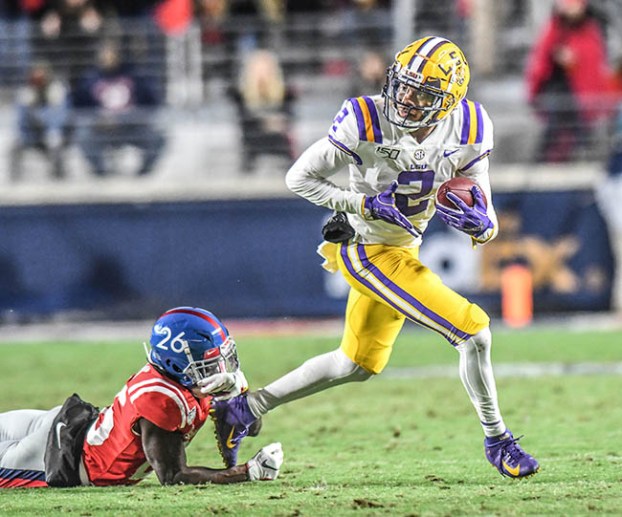 The first round of the 2020 NFL Draft came and went without a Rebel selection, but the Southeastern Conference continued to dominate in draft circles.

Entering Thursday night, the SEC had landed a record 12 players in the first round of the NFL Draft on two separate occasions. They smashed their own mark in 2020.

Fifteen SEC players were selected in the first round of the 2020 NFL Draft on Thursday night, bookending the night with two players from LSU – quarterback Joe Burrow at No. 1 and running back Clyde Edwards-Helaire at No. 32. The record 15 players tops the prior mark of 12 set in in 2013 and later matched again in 2017.

Of the 15 selections from the conference, nine came on the offensive side of the ball, a flip from the prior times in 2013 and 2017 when the SEC was led in the draft by defenders.

No Rebels were selected in the first round, as was expected by all indicators and prognosticators leading into the draft. Ole Miss has had 10 first round selections since 2000. The last time a Rebel wasn’t taken in the first two rounds of the draft was back in 2014.