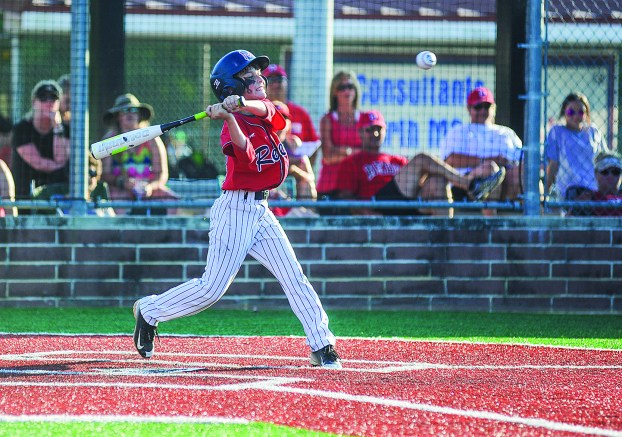 FNC Park will soon be renamed mTrade Park as part of a new naming rights agreement that will run through 2029. (Bruce Newman)

FNC Park always tends to be bustling at this time of year with softball and baseball tournaments, but this weekend’s event has potential to trump them all.

The park will host the 2019 USSSA Mississippi State Baseball Championship this weekend. In a tournament that began Friday, 47 of the top youth baseball teams in the state from the 9-and-under to 14-and-under age brackets will be competing for the state crown in Oxford. An additional 23 teams will be competing, at the same time, in the West Tennessee v. Mississippi USSSA Major State Championship.

“When there’s that many people out there and players and kids running around, it has a great energy about it,” FNC Park’s Brad Freeman said. “That’s the whole reason the park is built, to get people outside and bring people together. There’s a big sense of community out there, which is special to be a part of.”

Teams from the two states will embark on FNC park for the three-day tournaments ending Sunday. There are 10 unique teams from Oxford itself competing in the events.

For the city and FNC Park, being able to host the multi-state event is a bit of an honor. One that reflects both on the facility and the city itself.

Pool play for the tournament at FNC Park got underway on Friday. Then actual bracketed games start Saturday, with the final three rounds taking place Sunday afternoon and evening.

Terence Davis undrafted: what does it means for the Ole Miss product?