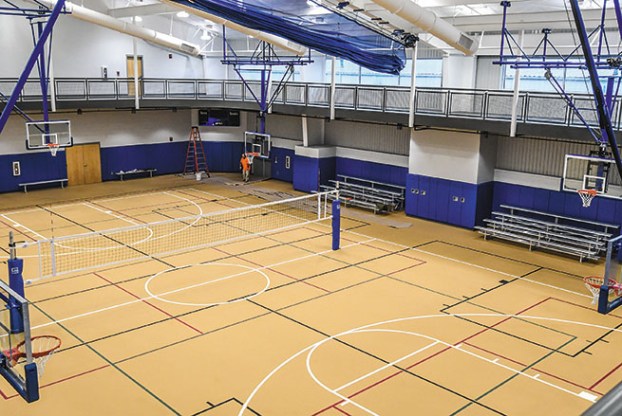 The new Oxford Activity Center courts will be closed for this week, just two weeks after fully opening for the first time.

Lines on the gym surface for two pickleball courts were painted incorrectly, off about half-an-inch. For that reason, the gym will be closed as all the lines on the courts will be re-painted.

“Everything is a-okay. Everything with the court surface and that is fine, it’s stuff that we knew about,” said John Davis of the Oxford Park Commission. “We didn’t want to the lines redone until youth basketball was over.”

Reportedly, the people painting the lines had two new employees out with them and the lines were painted incorrectly. Pickleball has yet to play in the new facility for this reason.

Repairs on the court should take only a handful of days if everything goes as planned. The walking track will remain open at normal hours during the closure and they plan to re-open the courts next Monday.